Wands made with the wood of apple are often used for communicating with spirits and accessing the underworld. Apples are strongly associated with Samhain and often used in Samhain rituals. The Celts believed that Apples and hazel nuts were the fruits of the otherworld and were eaten to attain knowledge.

At Samhain offerings of apples are buried along paths and roads and by the front door for the wandering dead. A candle can be placed in a hollowed out apple and placed by the window to guide the dead of the family home for the Samhain feast.
~*Belladonna & Bones*~
Raheli
Image (c) Franz Eugen Köhler, Köhler’s Medizinal-Pflanzen 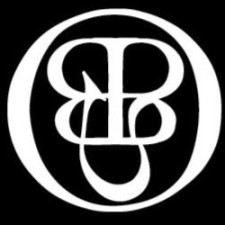